Forgive me for being so late. I had no idea that there was a non-dairy nog on the market. Am I the only one? I went through the holiday season and totally missed this plant-based Oat Nog. Eggnog is almost always associated with the holiday season but people who love it drink it all year long.

Eggnog has a History

It seems that we have been blending eggs, milk and spices into tasty beverages for centuries. Versions of nog can be found around the world. It’s called Rompope in Mexico. You can find a similar mixture in Puerto Rico known as “Coquito.”

I found this oat nog by accident. I was strolling and looking for new items when I saw it on the shelf in the dairy section. Finding this nog is a big deal for me for a couple of reasons. First, I don’t like eggnog. I never have. The thought of drinking a glass of eggs just doesn’t work for me. And now that I’m not having as much dairy as I used to, nog has been on the no go list. Second, I love anything creamy with flavors like nutmeg and cinnamon.

Nog From Around the Web

I had fun making this non-alcoholic oat nog recipe. Maybe I will try again with a bit of coconut rum but for now, I heated it up and added my own ginger and cinnamon. There are always cinnamon sticks in the cabinet so anytime I can use them for flavor or decoration is a win for me. Check out my recipe below and take a look at some other plant-based nog recipes from around the web.

LA is a plant-based advocate from the Bronx. Sign up below to stay connected. Before you go, visit the Black Girls Eat Online Shop and learn more about the easy 5 day class: Introduction to Plant-Based Nutrition. 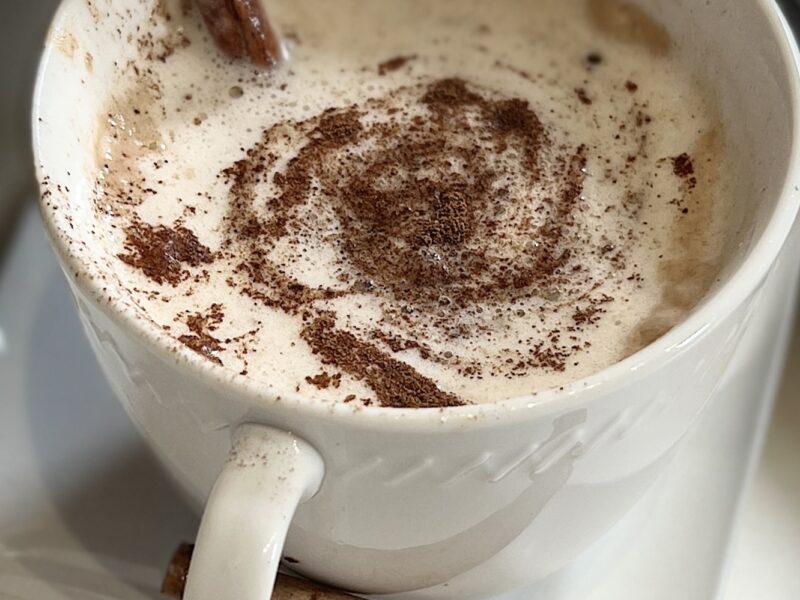 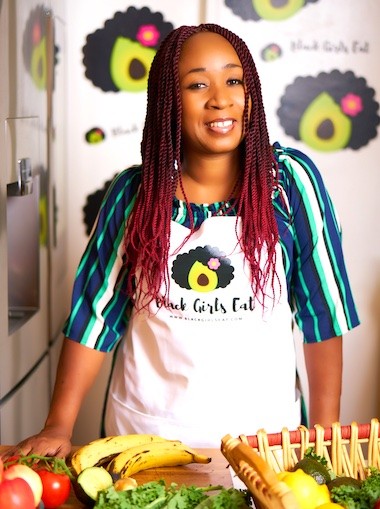